All About Postmodern Architecture 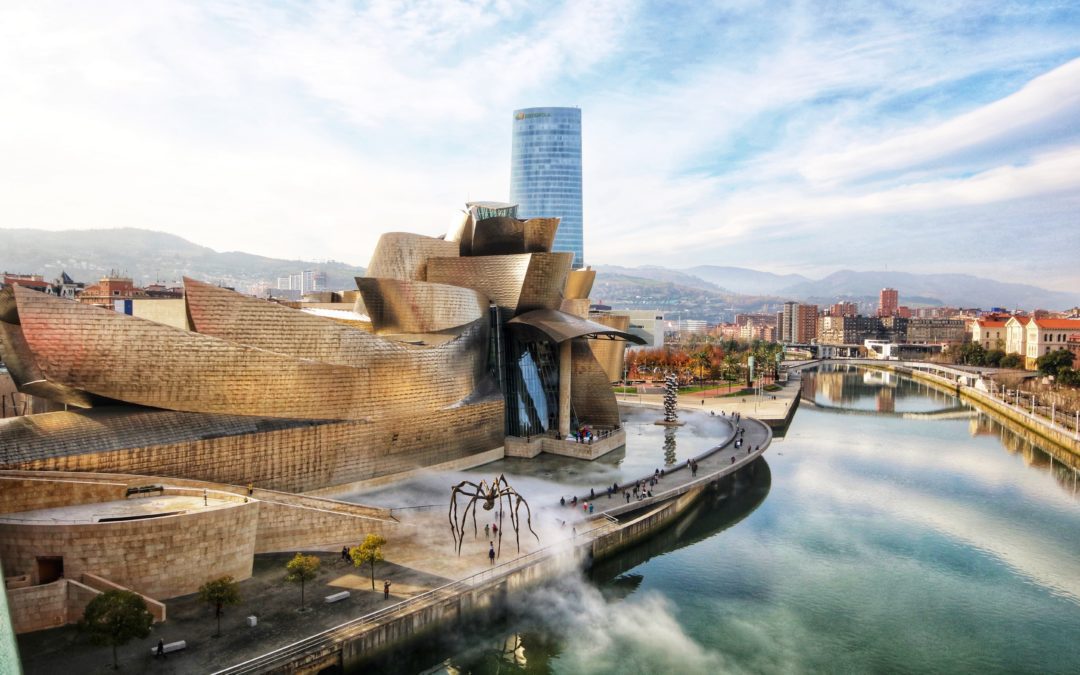 In our last post, we continued our “All About” series where we take a look at different styles of architecture. In this series, we aim to explore the characteristics of these styles, how they evolved, where they were most prevalent, and some of the best examples of the styles. Our goal with this series is to educate and inspire anyone out there who is interested in architecture. Last time, we talked about neo-futurism architecture, which was born out of the neo-futurism movement in the arts and design. If you are interested in learning more about neo-futurism architecture, be sure to check out our last post!

At the same time that postmodern architecture was emerging in the United States, a similar criticism against modernism was taking place in Italy. Aldo Rossi, a prominent Italian architect, launched a revolt against modernism when he criticized the rebuilding of Italian buildings and cities that had been destroyed in the war in modernist style. Instead, he suggested that the buildings be rebuilt in ways that preserved their local traditions and historical fabric. By the 1980s, postmodern architecture was flourishing. This continued into the 1990s, leaving buildings behind that defied modernism all around the United States, and then around the world, in Europe, Australia, and even Japan.

There are so many great examples of postmodern architecture– It’s hard to choose just a few! But we’ve compiled some of our favorites.

This skyscraper in New York City was completed in 1986. It has 34 floors and was designed by John Burgee and Philip Johnson. The building’s facade is made of red Imperial granite and stainless steel. Overall, the shape of the building resembles— you guessed it— a tube of lipstick. The nickname “Lipstick Building” comes from both the shape and the color of the facade. Formally, the building is actually known as 885 Third Avenue. The building’s superstructure is made of reinforced concrete and it has a nearly elliptical massing. Burgee said that the building’s unusual shape created a “memorable landmark along the blandness of Third Avenue.”

This urban public plaza in New Orleans was completed in 1978 by Charles Moore and Perez Architects of New Orleans. Moore was a renowned architect, often called the “father of postmodernism”. One unique aspect of the Piazza d’Italia is that it’s one of the few icons of postmodern architecture that is not actually a building. It was built as a memorial to the city’s Italian citizens that immigrated to the city in the late 19th and early 20th centuries. The plaza was designed with colonnades, arches, and a bell tower arranged in a curving formation around a fountain. The structures are brightly colored, trimmed in neon and metallics.

Located in Tokyo, Japan, the M2 Building was built as an automobile showroom for Mazda, a Japanese car manufacturer. It was completed in 1991 and designed by Japanese architect Kengo Kuma. The building contains a mix of fragments made in various architectural styles and materials. Arches of different scales as well as corbels and triglyphs are all present. Because of the chaotic mix of fragments, some refer to this building as a “free-floating collage”. In the center of the building is an enormous column. The building was sold in 2002 and now operates as a funeral hall, though the exterior appearance remains the same.

A House For Essex

Located in Wrabness, England, this whimsical home was designed by FAT Architecture and Greyson Perry, an artist. The house was designed to be a work of art itself, as well as the setting of a number of works by Perry. Completed in 2015, this building can be booked for vacation stays. It is fairytale-inspired, looking like something straight out of a fictional book. This home embraces decoration, ornamentation, and symbolism, while making use of bright colors and a series of archetypal house shapes that get larger in scale.

As you can see, postmodern architecture is an intriguing style that can be seen all over the world. We hope you found this article informative and we hope to see you back on the blog soon as we continue to dive into various topics regarding architecture. Perhaps something might spark inspiration for your next project! For more information on architectural design and building, keep up-to-date with the Architecture Plus blog. If you’re ready to sit down with an experienced team of designers and hash out the elements of your next project, reach out to us! We’re eager to hear from you. Until next time, thank you for reading!