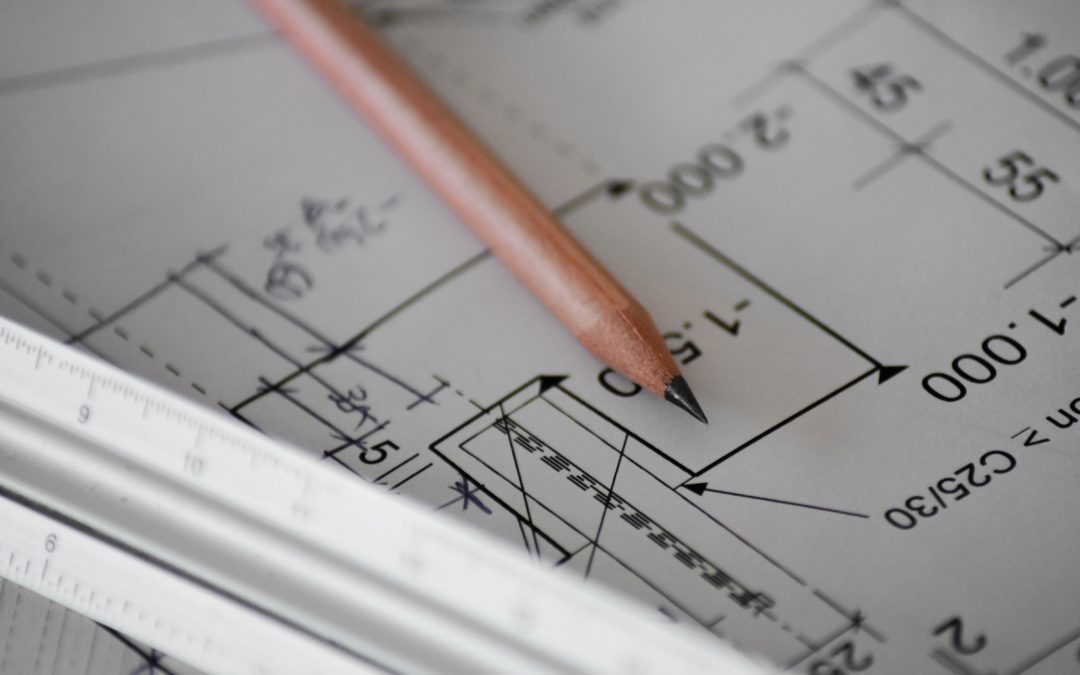 Our last article discussed some of the most noteworthy buildings of Charleston, South Carolina. From the history-rich plantation of Drayton Hall to the vibrant Georgian townhomes known as Rainbow Row, Charleston has so much to offer when it comes to architecture. If you’re interested in finding out more about the incredible architecture of the Lowcountry, we encourage you to check out our last post.

Today, we’ll be taking a look at some of the most influential female architects in history, as well as pioneering women of our architectural world today. Women are often underrepresented in many fields, including architecture. So in honor of March being Women’s History Month, we’d like to honor a few incredible female architects all over the world.

Wilbraham was born into a wealthy family in England and has been noted as an important patroness of architecture. Some consider her to be the United Kingdom’s first female architect, though some historians dispute this claim, as it was virtually impossible for a woman to be a professional architect at that time. After she married in 1651, she and her husband traveled throughout Europe on their honeymoon, where she got to tour and study architecture and meet with important architects throughout the continent. She met and studied with Pieter Post, a Dutch architect who is credited with creating the Dutch Baroque architectural style. She also heavily studied the works of famous architect Andrea Palladio in Venice, Italy. Lady Wilbraham is credited with being the designer of large houses including the Belton House in Lincolnshire, and Weston Park, her family home in Staffordshire. She is also believed to have designed around eighteen churches, and over 400 buildings in her time. It is widely believed that she sent male architects to oversee and work on her projects, since she could not be seen on-site. Because of this, she likely received no acknowledgment for many of her works.

Born in Chicago, Illinois, Marion Mahony Griffin became the second woman to graduate from the Massachusetts Institute of Technology (MIT) in 1894 with a degree in architecture. She was the first woman in Illinois to obtain a license to practice architecture. Frank Lloyd Wright, a notable American architect, hired her as a draftsman where she largely influenced the style of Prairie architecture that was being developed by Wright. Among her projects are the Adolph Mueller House in Decatur, Illinois, and the David Amberg House in Grand Rapids, Michigan. She designed many mosaics, murals, light fixtures, and leaded glass while working under Wright. In 1911, she got married and moved to Australia, where she and her husband won a competition to design the city of Canberra. More specifically: Marion drew the designs and her husband submitted them. Her name was nowhere to be found, and she let her husband accept the accolades.

A San Francisco, California native, Morgan was the first licensed architect in the state. She graduated from the University of California at Berkeley in 1894 with a degree in engineering, and then studied architecture privately. In 1896, she went to Paris and became the first woman enrolled in the architecture section of École des Beaux-Arts in 1898, from which she graduated in 1902. Upon her return to California, she opened her own architectural office in 1904 and played a role in the design and completion of over 700 buildings. One of her most notable designs is Hearst Castle, a mansion commissioned by William Randolph Hearst, which is now registered as a National Historic Landmark. She is often referred to as America’s first truly independent female architect, because she worked alone and did not have a partner who was also a husband, like many women did at the time.

Born in Rome, Italy, Bo Bardi studied architecture at the University of Rome and opened up her own architectural studio in 1942. However, during World War II, work was hard to come by so she turned to illustrating for newspapers and magazines. After her office was destroyed in a bombing in 1943, she became deeply involved with the Italian Communist Party and met Pietro Maria Bardi, an art critic and journalist whom she married. The two moved to Brazil where Bo Bardi studied Brazilian culture and re-established her practice. She designed her home, known as the Glass House, in São Paulo. The house is viewed as a blend of Modernism and populism and is one of the most well-known works of rationalist art in Brazil. She is also widely known for designing the São Paulo Museum of Art, which has a unique design with the building being suspended by four large blocks on every corner.

Hadid was born in Baghdad, Iraq, and moved to London in 1972 to study at the Architectural Association School of Architecture, where she graduated in 1977. She then worked at the Office of Metropolitan Architecture in the Netherlands with some of her former professors and became a citizen of the United Kingdom. She opened her own practice in 1980, where she introduced people to a new modern architectural style through her detailed sketches. In 2004, Hadid became the first female recipient of the Pritzker Architecture Prize, an American award presented annually. One of her biggest and most notable projects was the Aquatics Centre for the 2012 Summer Olympics in London. The building took place between 2005 and 2011 and was described by Hadid as “a concept inspired by the fluid geometry of water in motion”. There are still numerous posthumous architectural projects of Hadid’s that are under construction.

Maya Lin is a Chinese-American born in Ohio, who earned a Bachelor of Arts in 1981 and a Master of Architecture in 1986 from Yale University. In 1981, while still an undergraduate student, Lin won a design competition to design the Vietnam Veterans Memorial in Washington D.C. The memorial was completed in 1982, and has since become an important pilgrimage site and tourist destination. Lin cares deeply about environmental issues and is said to utilize recycled and sustainable materials in her works. In 2009, she was awarded the National Medal of Arts, and the Presidential Medal of Freedom in 2016 by President Barack Obama. Currently, Lin owns and operates her own studio in New York City and prefers to call herself a “designer” rather than an architect.

Miloyo was born in Nairobi, Kenya, and studied architecture at Jomo Kenyatta University of Agriculture and Technology, where she graduated in 2006 with an architecture degree. She was the first woman to graduate from the university with a first-class honors degree in architecture and is currently the first female President of the Architectural Association of Kenya. Miloyo co-founded a company with her husband called Design Source, which provides services such as architecture and interior design. She has stated that she believes all people deserve to live a quality life and that she contributes to that through architecture. She is considered a trailblazer in modern architecture.

Born into a family of architects in Mexico, Bilbao studied architecture at the Universidad Iberoamericana, where she graduated in 1996. By 1998, Bilbao was working as an advisor for Urban Projects at the Urban Housing and Development Department of Mexico City, before going out on her own, co-founding an architectural think tank called LCM. Later, she founded Tatiana Bilbao Estudio in 2004, an architecture studio that emphasizes affordable housing. Bilbao has worked to create affordable housing to combat Mexico’s social housing problem and help low-income individuals afford their own homes. Her architectural work is diverse and she is known for combining geometry and nature within her projects. Among her work is the Botanical Garden in Culiacán, Mexico which includes over 750 species of tropical flora. The garden is unique because it functions like a park and contains an open auditorium and educational services.

These are just a few of the incredible women who have made a mark on the architecture world. We hope you found this article informative and we encourage you to get out there and explore all that Charleston has to offer. It might spark inspiration for your next project! For more information on architectural design and building, keep up-to-date with the Architecture Plus blog. If you’re ready to sit down with an experienced team of designers and hash out the elements of your next project, reach out to us! We’re eager to hear from you. Until next time, thank you for reading!